On March 28th, 2018, MUHU China held a joint venture ribbon-cutting ceremony at FILCA, a joint venture in the Philippines. FILCA officially launched the start of the operation celebration. Local news media was present to report, video is in the link below along with some photos of the event.

Through a decade of overseas market exploration, the MUHU brand has really taken its place in the country and has taken root in the Philippines. MUHU’s cooperation with FILCA not only filled the absence of synthetic PC superplasticizer production plant in the Philippines, but also brought MUHU’s most advanced production equipment and product technology to the Philippines. It’s hoped that the joint venture FILCA (FILCA ADMIXTURE CORPERATION COMPANY) will grow rapidly in a favorable geographical environment and become a banner of the Philippine admixture industry.

With the rapid development of China over the past three decades, MUHU has also made considerable progress. The Company has obtained nearly 60 patents for products and equipment. It has been certified as a national high-tech enterprise. It enjoys Superior Support policy from government. Currently, nearly 100 businesses in China use MUHU’s technology and equipment.

Along with the Chinese government’s “The Belt and Road Initiative,” more and more companies in the related countries have joined MUHU. Today I am very happy to witness another MUHU’s partner in Philippines – it is FILCA ADMIXTURE CORPERATION COMPANY.

The cooperation between MUHU and FILCA not only shall fill the gap in Philippines’ history – synthesizing concrete admixtures, but also introduce the advanced production equipment and technology from MUHU to Philippines. We believe that in the future, together with the joint efforts of MUHU and FILCA, FILCA will play an important role both in the Philippines infrastructure construction and enhancing the friendship between China and The Philippines. I believe that FILCA will become a key manufacturer, leading the Philippines admixture industry in the near future. 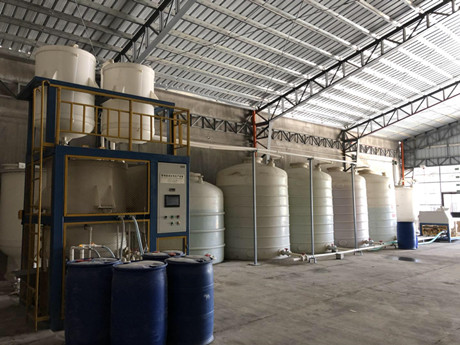 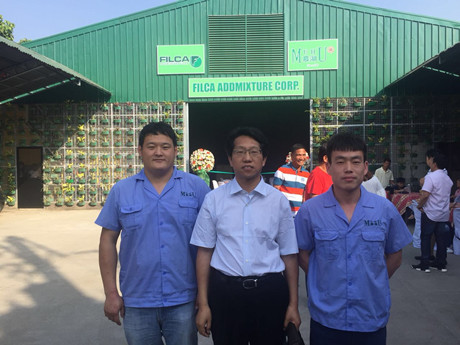 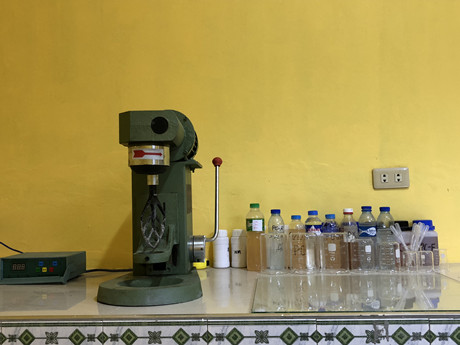